The Edge of Letters 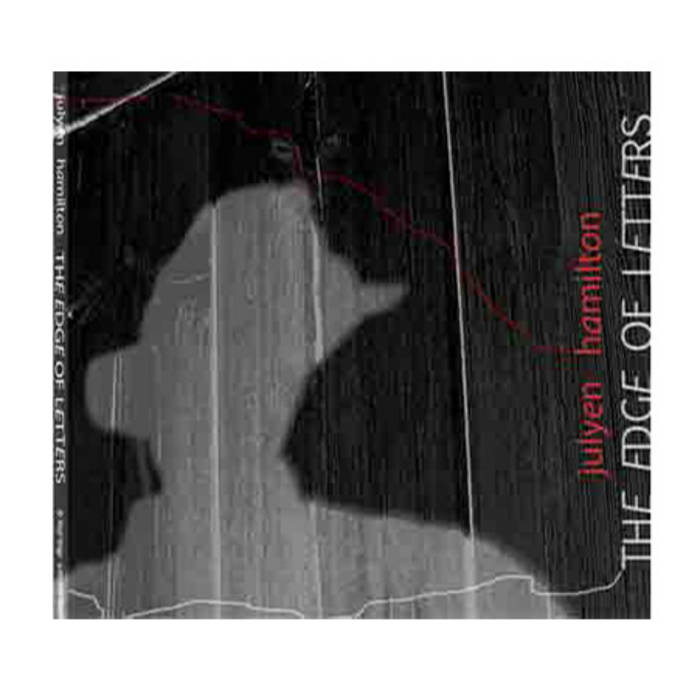 
I have been writing poems for years and have often wished to publish them in one form or another.
Books never seemed the appropriate way for me and a few years ago I started to read them out loud in public at the 'Songs and Poems' evenings in Amsterdam, Holland. I immediately began to set different ones to music and a variation of sounds and fast made a number of tracks.
I was supported and encouraged by Lily Kiara with her offer to release the CD on her Sibyl Sings label.

words to the poems / songs can be downloaded from www.julyenhamilton.com/cd_edgeofletters.html

Bandcamp Daily  your guide to the world of Bandcamp

Interviews With Butcher Brown and Slauson Malone, plus LP of the week by SAULT.